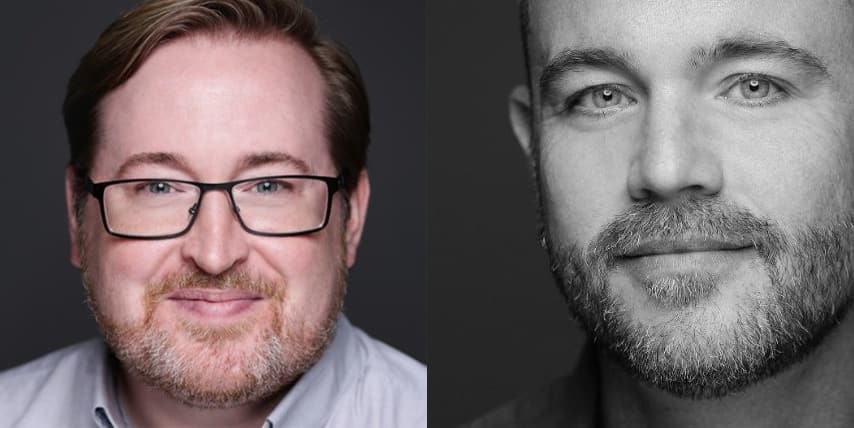 Nashville is home to a world-class iOS and Android app development company, Mercury Intermedia. They have built native apps for well-known brands like Red Bull, Comcast, TED, The Washington Post and many more. I had the pleasure of interviewing Rusty Mitchell, VP of Design, and Kelly Merrell, VP of Engineering for Android.

In my interview, I found out that Mercury first began in a completely different industry and then did a major pivot into the world of building apps. Rusty and Kelly shared the insights they’ve learned from building native apps over the years. They also shared their thoughts on Progressive Web Apps and whether or not PWAs would be replacing native apps in the near future. The interview covered the following topics:

Jon is the founder of Coywolf and the EIC and the primary author reporting for Coywolf News. He is an industry veteran with over 25 years of digital marketing and internet technologies experience. Follow @henshaw